How to get from Kuala Lumpur airport 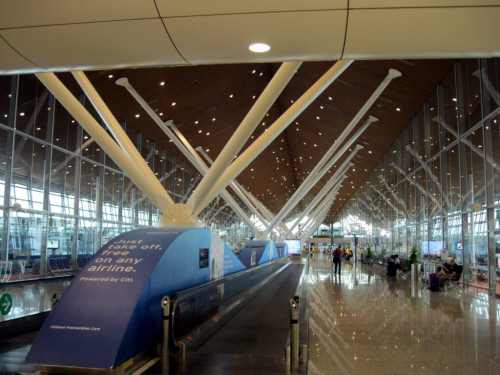 Kuala Lumpur International Airport (Kuala Lumpur International Airport, or KLIA) accepts all international flights to Kuala Lumpur, and most tourists arrive in Malaysia through it. It is located 50 kilometers south of the city (airport on the map), and consists of two separate terminals KLIA and KLIA2. At the same time, all international and domestic flights of conventional airlines arrive/depart at the KLIA terminal, while KLIA2 serves only low-cost airlines. You can find out which of the terminals you arrive at when you buy a ticket or by using the itinerary receipt of an already purchased electronic ticket.

If you need to get from the airport to the city center, then this can be done by taxi, buses, or Aeroexpress, and the method and cost are slightly different for each of the terminals. More about each method:

This is the most expensive, most convenient way and the fastest way. Theoretically, the Aeroexpress is faster, but taking into account the fact that you still have to get to a hotel in the city, the taxi ride is still faster.

It is highly recommended not to use the offers of taxi drivers on the street, as you will almost certainly be deceived and taken to the center at an inflated price. It is best to use the order of an official taxi at the counter in the terminal, the Uber or Grab application, or the order of a tourist transfer.

The official taxi at the airport is of two types: budget (budget) and premium (premier). There is practically no difference between them, so it is better to use a budget. But do not forget to ask for "budget" at the Limo Taxi stand in the arrival terminal, otherwise they can issue premier. At the counter you will need to inform the place where you need to get, it is best to immediately inform the address of the hotel, pay the named amount. You will be given a ticket with which you need to go outside to board the car. The fare is fixed, almost does not differ for terminal KLIA and KLIA2, and is: from 75 ringgit budget (about 20 US Dollars, see currency of Malaysia and its exchange rate), from 100 ringgit premium. At night, fares are almost 50% higher. A trip from the city to the airport will cost less by about 20%.

Uber and Grab apps will allow you to get to the center a little cheaper than an official taxi, but you will have to wait for the arrival of the car. To order it, you can use free Wi-Fi at the airport, or buy a local SIM card on arrival.

You can also book a tourist transfer in advance. This is more convenient, since everything can be arranged in advance during the planning of the trip, while the car and the driver will meet you at the airport upon arrival with a sign, and will be delivered to the place or hotel specified during the booking. Payment is made online, so you do not have to change money at the airport at an unfavorable rate. You can check prices and book transfers through the search form: 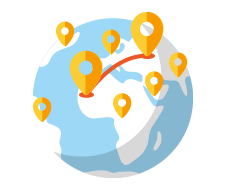 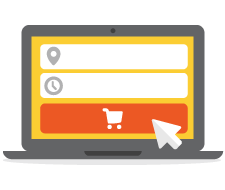 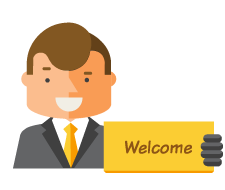 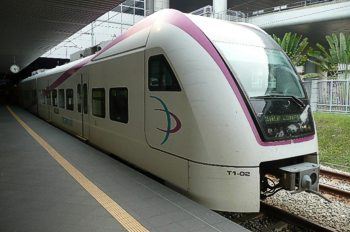 Aeroexpress (KLIA Express) is a high-speed train from the airport. Theoretically, this is the fastest way to get to the city, but not everything is so rosy. Firstly, trains do not come to the very center, but to the railway station and the KL Sentral transport hub, from where you will have to get to the hotel or the desired place by Metro or taxi. Learn more about the KL Sentral station here, and about the city Kuala Lumpur transport here. In fact, you will have to spend about an hour of time, while still dealing with local transport. And secondly, it is worth noting that Aeroexpress is only slightly cheaper than a taxi, besides, up to 4 people can go by taxi, and the payment will be the same as for one.

Aeroexpress trains depart from both terminals: first from KLIA2, and then make a stop at KLIA. There are two types of trains along the route:

To use aroexpress, you need to go down the signs to the first floor of the terminal KLIA or KLIA2, and there buy a ticket at the ticket office for the next flight. You can buy tickets on the official website http://www.kliaekspres.com, but it doesn't make much sense, the trains run empty. It is convenient to buy tickets on the site except that only in order not to change cash at the airport (on the site payment by card). Trains run frequently, every 15 minutes and even more often (taking into account transit trains) according to the schedule, so you do not have to adjust in time.

Trains arrive, as already mentioned, at the major transport hub of the city KL Sentral. From there, you can get to any place in the city on a budget by metro, monorail or commuter trains (see more about the Kuala Lumpur metro), or by taxi for 15-35 ringgit.

Bus to the airport

This is the most budget way to get to the city center, and do not discount it. The trip will cost only 12 ringgit, but you will arrive immediately in the tourist center of the city, where you can walk to most hotels or take a city taxi at the counter (see Taxi in Kuala Lumpur).

Buses depart from both terminals KLIA and KLIA2 to several different locations in the city on different routes:

Directly from the airport you can leave on your own in a rented car. To drive a car in Malaysia, you need an international driving license (IDP). These are such rights, made in the form of a booklet in several languages, which are issued in addition to the usual national rights. They are only valid when presented in conjunction with your National (Home) rights, so do not forget to also take them with you on a trip to Malaysia. To obtain an MBA, you do not need to take any exams, you only need to pay a fee. The easiest way to do this is on the website of the state service.RF. the cost of Idi with a discount through the website of public services will be 1120 rubles.

The cost of renting a car at the airport starts from $ 25 per day. It is best to search and book a car for rent over the Internet using the search form and price comparison from different rental companies:

How to get from one terminal to another

Between the terminals you can travel by train Aeroexpress KLIA Express. Trains depart from the lowest floor of the terminals from 05: 00 to 01: 00 approximately every 15 minutes, with a journey time of 5 minutes. The fare costs 2 ringgit, tickets are sold at the box office.