As how to get to Feodosia

Infographics: How to get to Feodosia

Feodosiya is located on the southeastern shore of the Crimean Peninsula (on the map). From the capital of Crimea, cities of Simferopol and the main airport of the region to it of 115 kilometers.

From the cities of the Crimea can be reached by bus or train, and from other Russian cities on the bus, on the plane in Simferopol, or by train on the "single ticket" RZD with the crossing through the Kerch ferry. Read more about all the ways:

Closest to Feodosiya airport is in Simferopol. It runs many flights from Moscow, St. Petersburg and other regions of Russia. Prices for flights are reasonable, and due to state subsidies quite compete with the prices on the train. Prices from the regions are not always the lowest, but you can find good flights with a stopover in Moscow.

To find flights to Simferopol from your city for your dates, you can through the search form:

The minimum price of tickets from Moscow to Simferopol:

The minimum price of tickets from Russian cities to Simferopol:

How to get to Feodosiya from Simferopol airport

From Simferopol airport to Feodosiya can be reached by taxi or bus:

From the cities of Russia, including from Moscow to Feodosiya can be reached by intercity buses. The cost is a bit lower than on a plane or train, but not by much. Passengers were ferried to the Peninsula through the Kerch Bay without a change of bus.

On the train, on the "Single ticket" 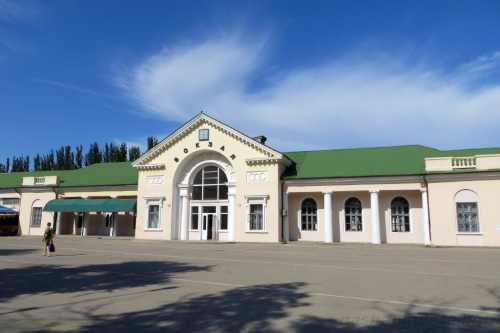 Located in Feodosiya railway station "Ayvazovskaya" and "Theodosia", which theoretically can be reached from many cities. But at the moment there are only flights trains at Dzhankoi, Kerch, Armyansk.

Russian Railways provide an opportunity to get to Feodosia and other cities of the Peninsula by train on the "Single ticket". This route by train to Krasnodar or Anapa to Board the bus to the final destination through the Crimean bridge. Prices, especially from the regions, significantly lower than in the plane. Shipping and transplant occur in an organized, connecting times minimum. To purchase these tickets in cash desks of the Russian Railways or on the website rzd.ru/

From other cities of Crimea 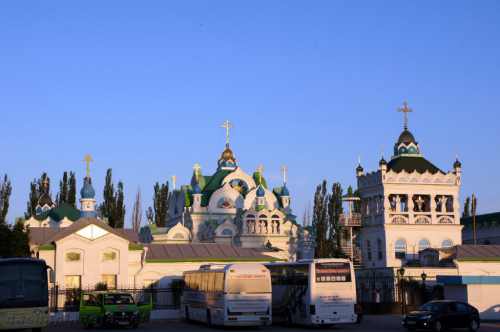 Bus service in the Crimea are well developed, and to get to Feodosia from other cities of the Crimea is not difficult. It should be borne in mind that it is often faster to get a transfer to Simferopol, than to wait for the direct flight. The most common routes of Simferopol, Sevastopol, Yalta, Alushta, Evpatoria.

All buses arrive at the intercity bus station on Engels street (street Turkish, see a bus station on the map). It is quite far from city centre in the East, but it is easy to get on any city bus.

PPC still works and Park on site Parking, fine. Although you can pass other paths bypassing the checkpoint, I wouldn't, because the Rangers or I don't know how they go Commission, photographed the vehicles and issue fines, then send in the mail. But at the checkpoint are allowed to drive to camp on the beach for unloading/loading, and then return and leave the car near the checkpoint in the Parking lot. ...
Re: Theodosia and the surrounding areaFinn 6 July, 2017
They is there a law that took that car closer than a hundred meters from the sea impossible. ...
Re: Feodosia and surroundingsYuri 10 July, 2017
The trail along the Kara-Dag is not 300 rubles, and 600, and it is not the reserve has been... ...
To reply or discuss the topic on the forum
POPULAR TICKETS
Sochi(Adler)3 698₽the Crimeafrom 5 018₽SpB3 380₽Kazanfrom 3000₽N. Novgorodfrom 4 400₽Samara3 970₽NvSB7 701₽EKB5 365₽VL-K21 293₽London3 285₽York21 627₽Barcelona7 215₽Beijingfrom 21 487₽Parisfrom 5 855₽Romefrom 7 869₽Top 100 tickets out of your airport here
⌃
✖Календарь недорогих авиабилетов