Customs regulations of Cyprus arranged on the common European principles with similar prohibitions and duty-free regulations. The principle of green and red corridor. If you have anything to declare go through the green channel, if not through the green. But note that there are differences in customs rules depending on, you arrive from an EU country or from other countries. 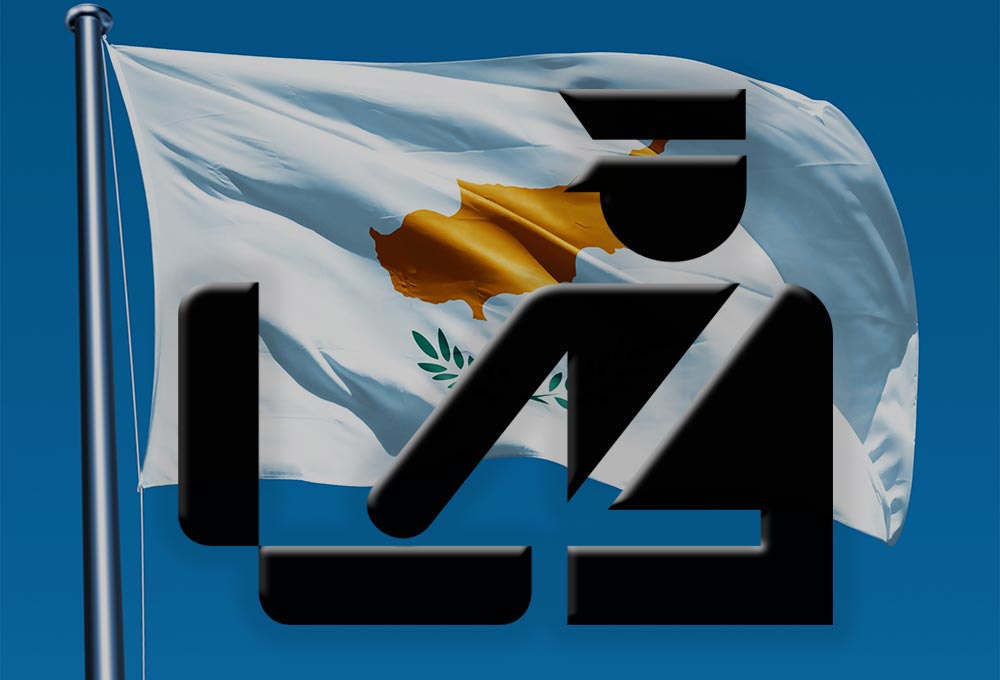 What is prohibited to import to Cyprus

Since Cyprus is part of EU, there are General rules. The list of prohibited to import without a special permit is quite extensive, we chose only what you can directly relate to tourists:

That it is forbidden to export from Cyprus

The list of banned for export included all the things that are forbidden to import (the list above), and additionally:

That can be imported into Cyprus without paying duty

Tobacco and alcohol is permitted only to persons older than 17 years. Restrictions apply including goods bought duty-free shops.

The import and export of currency, jewelry

The amount of imported and exported foreign currency in cash or traveller's cheques is not limited. But when entering from countries outside the EU, cash in any currency and traveler's cheques equivalent to the amount of more than 10 thousand euros have to be declared.

Also in the Declaration it is necessary to specify gold and other jewelry. If you do not specify expensive jewelry at the entrance, there may be questions about their origin when leaving.

Comments / recent posts on the topic on the forum
General questions on Cyprusadmin March 24, 2020
The site is open section-guide to leisure and travel in Cyprus, you can begin to get acquainted with these topics:
A Cyprus visa
Visa for North Cyprus
Why can not let Cyprus
Customs regulations Cyprus
Currency, money, Bank cards in Cyprus
In discussing this topic and ask General questions on the rest of the country, the resorts will create a separate topic. ...
To reply or discuss the topic on the forum
CONNECT
⌃
✖Календарь недорогих авиабилетов