Hotels and areas of da Nang, where better to stay

What beaches in da Nang

Despite the fact that da Nang is a major industrial centre and one of the largest cities in the country, the beaches in da Nang are great. In 2005 they were even recognized by Forbes magazine as one of the most attractive in the world. And although since then much time has passed, the worse they become, but there is a more developed infrastructure and facilities built promenade.

The Beach Of Da Nang

The total length of the beaches within the city – more than 15 kilometers and 20 kilometers stretches in the direction of Hoi an town outside of da Nang. And all this long and sandy beach of white fine sand. And it is absolutely wonderful, even in the midst of the season in the heart of the city beach vacationers almost there, what can we say about the rest of the coast, where for miles not a soul in sight. And the thing is that da Nang is not very popular and fit for the rest of the European tourists, because most of the rest here – local and Chinese. As you know, the beach and bathing are very cool, if not cautiously. 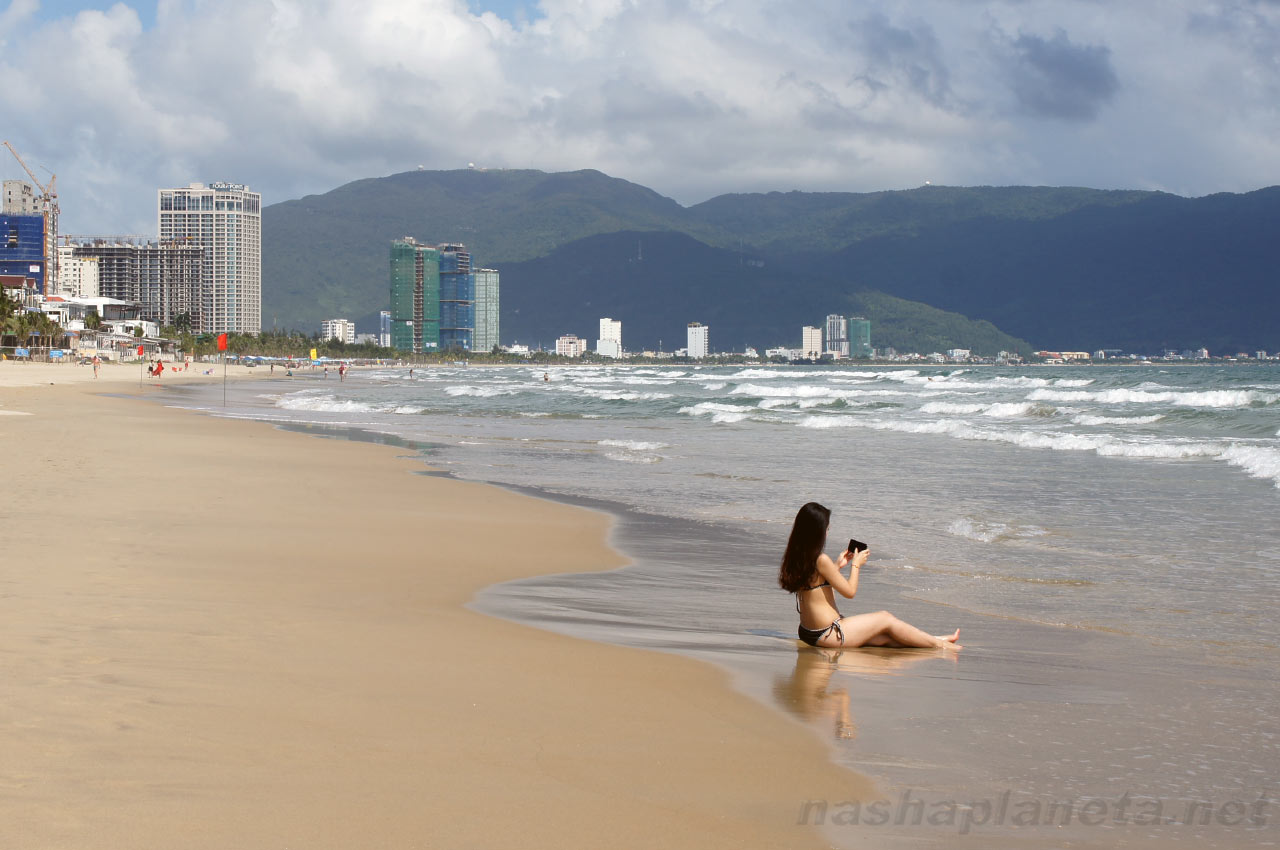 Paid beaches are not all public. Even those that are in hotels, you are free to visit, but will not be available sun loungers and advanced service.

Entertainment on the beaches of da Nang is very small. Only in high season at the beach my Khe, you can ride a waverunner or banana, but the great diversity there is no question, though, perhaps things will change. The center also has Board rental and surfing lesson.

Infrastructure on the beach is quite traditional: deck chairs and umbrellas for rent, toilets, showers, drinks on sale. There Kafa and restaurants, but not directly on the beach and along a promenade. What is good, prohibited trade, so not bothered with any nonsense. Drinks and sun loungers are available everywhere at the same price:

For the rental of sun loungers you can bargain. But in high season they might not even be enough, so it makes sense to stock up on a large beach towel or an inflatable mattress. But carry with them necessarily, you can buy them here on the streets.

And now a list and description of the beaches of da Nang, indicating their location on the map:

Beaches on a map of da Nang

To search and book hotels in da Nang, you can go to the following websites:

We traditionally recommend you to use for booking the best search engine of hotels Agoda in Southeast Asia because it offers booking in advance and best support (including Russian) in Asia. Find hotels on Agoda can through the search form: 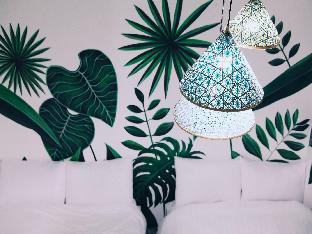 Rating from travelers 9.8 out of 10, greatPrice for rooms: from 3030₽Check price 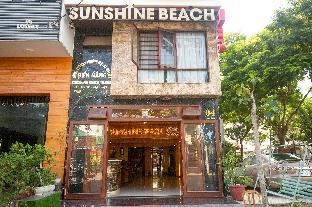 Rating from travelers 9.8 out of 10, greatPrice for rooms: from 947₽Check price 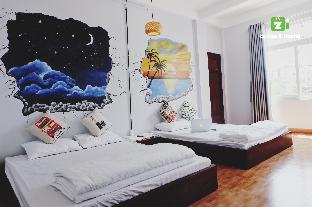 Rating from travelers 9.8 out of 10, greatPrice for rooms: from 253₽Check price 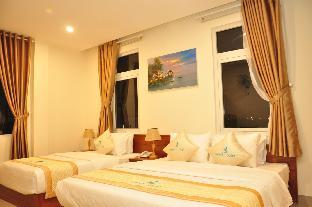 Rating tourists 9.7 out of 10, greatPrice for rooms: from 1263₽Check price 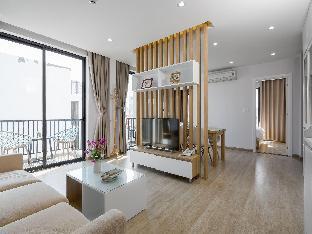 The Vivian hotel, Villa & Apartment by My Khe beach - 3br 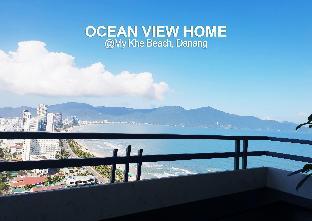 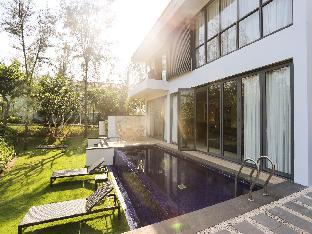 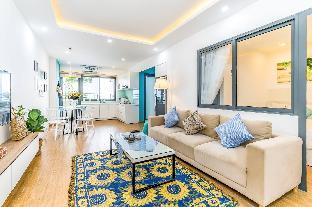 tourists Rating 9.4 out of 10, greatPrice for rooms: from 4482₽Check price 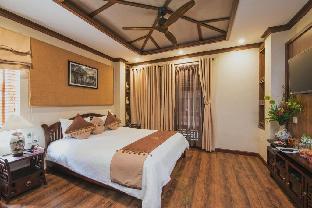 Rating from travelers 9.4 out of 10, greatPrice for rooms: from 3030₽Check price

Comments / recent posts on the topic on the forum
Re: Forum on da Nangadmin 17 October, 2019

I honestly don't know what the beach Pham van Dong, but I can assume that it is about the city beach across the street Phạm Văn Đồng in the city centre. If so, then there a taxi will cost as well as on any other city beach.
Quote what we have written in the guide to da Nang, and this is the price during my last trip in November 2018:
Taxi to the city center and the main tourist area and the beach (see about areas of da Nang and where to choose a hotel) it is best to use the meter, and to travel at a bargain price to drop, will be much more expensive. The drivers usually ask $ 10 non-negotiable that more than 200 000 VND (552.34 USD), while the meter will cost 60 000 VND (165.7 RUB).
So if not through the Grab you want to order, in the region of $ 10 to prepare, to force local taxi drivers to go by meter I failed, they just really turn and run away. But you can and will work, try. Generally there really to go to the beach nothing at all, and 5 dollars is a good price for the trip, if storge. ...
Re: Forum on da Nangandrei on 18 October, 2019
And dollars cheaper in Ho Chi Minh city or to change in da Nang the same course? ...
Re: Forum on da Nangadmin October 18, 2019

In Ho Chi Minh city and Hanoi is always beneficial, possible change there. But the difference is quite small. If you're ever in da Nang to change, go to the market Han Market and go around the jewelry beside him, ask. Where the course will offer above, there is change, and you can even negotiate your rate to offer. ...
Re: Forum on da NangNina 21 Oct, 2019
Good afternoon, prompt, please, whether in the Park Bana hills storage space for things? ...
Re: Forum on da Nangadmin 21 October, 2019

Hello! Yes, there are right next to the box office, like free for the customers. With this in General in Vietnam no problem, you can always negotiate in order to leave your stuff in any shop or turagenstva on the street, etc., if you really need. Had a personal experience a couple of times. The security issue is not discussed, everyone is at risk as he wants. ...
Re: Forum on da NangАннаИванова89 Jan 18, 2020
Please tell me what local bus from da Nang you can reach the Park of BA na hills? ...
Re: Forum on da Nangadmin 18 January, 2020