Hotels and beaches of Koh Lanta

The beaches of Koh Lanta in Thailand is exactly what tourists come here from all over the world, fortunately while in small quantities. That is why even in the peak season there are not so many beachgoers, and you can always find a secluded place, where in addition you will not have a soul. Here you see the abundance of water sports and scurrying along the shore jetski and banana: all this is prohibited by local law, so the maximum Lanta beaches remain untouched and are worthy of the title "bounty". Another feature of the local beaches – no ugly high-rise buildings along the coastline, which is also forbidden: it is forbidden to build houses higher than the surrounding palm trees, which is a maximum of three floors.

Almost all hotels and bungalows at Lanta are on the West coast of the island. The only exceptions are a few hotels on the East Bank in the old town (Old Town). The most developed infrastructure and crowded beaches are on the North West coast (the side closer to the pier Saladan and the mainland), but the further South you go, the quieter and more deserted.

On the East coast there are almost no beaches, there are mainly rocky shores and mangroves with nasty clay bottom.

Here is a brief overview of all the main beaches/areas of the island in sequence from North to South, so you can choose the suitable:

Find and book accommodation in Koh Lanta can on these sites or via the search form. All sites have Russian interface and Russian-speaking customer support, numerous real guests reviews. And in Agoda and Booking are bonus system: 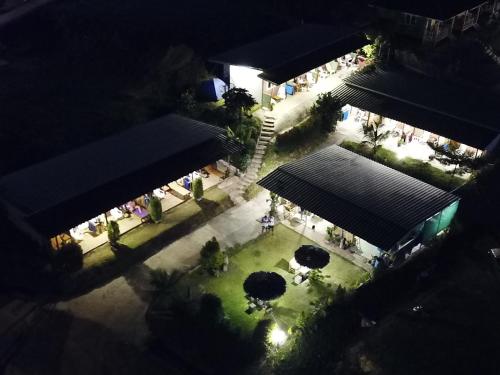 Rating from travelers 9.8 out of 10, greatPrice for rooms: from 834₽Check price

Rating from travelers 9.7 out of 10, greatPrice for rooms: from 4685₽Check price

tourists Rating 9.6 out of 10, greatroom Price from 1348₽Check price 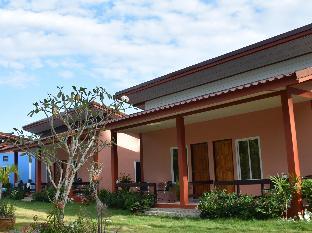 Assessment of tourists 9.6 out of 10, greatPrice for rooms: from 513₽Check price

travelers Rating 9.6 out of 10, greatPrice for rooms: from 578₽Check price 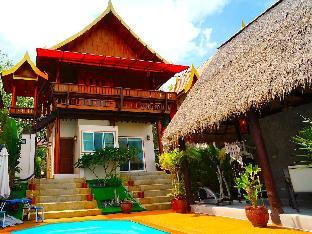 tourists Rating 9.5 out of 10, greatPrice for rooms: from 9937₽Check price 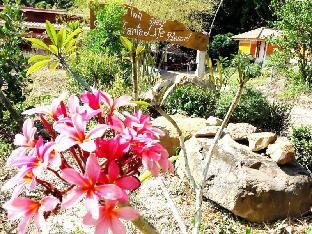 tourists Rating 9.5 out of 10, greatPrice for rooms: from 3466₽Check price 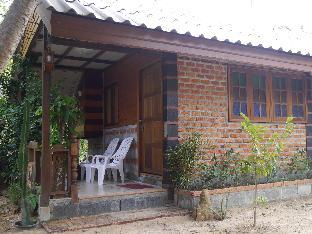 tourists Rating 9.5 out of 10, greatroom Price from 899₽Check price 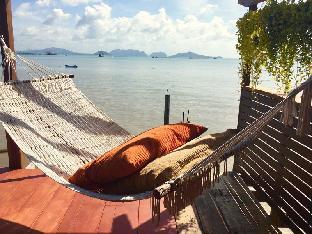 Rating from travelers 9.5 out of 10, greatPrice for rooms: from 1861 for you!Check price 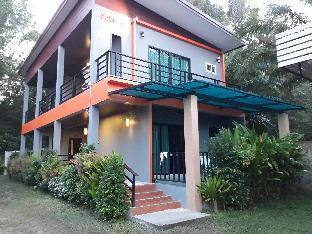 Rating from travelers 9.5 out of 10, greatPrice for rooms: from 1605₽Check price 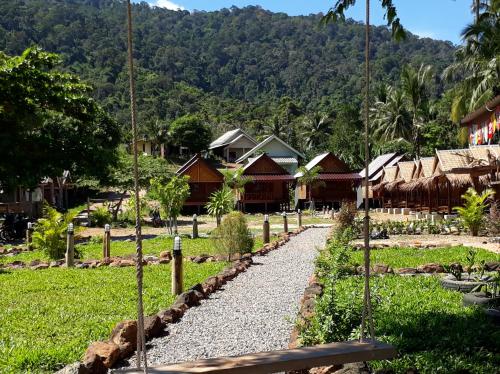 the tourists Rating 9.5 out of 10, greatPrice for rooms: from 770₽Check price 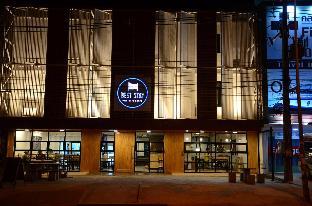 travelers Rating 9.5 out of 10, greatPrice for rooms: from 449₽Check price

Comments / recent posts on the topic on the forum
Re: Krabiadmin 1 Oct, 2016

Hello! Because the island is quite small, from long beach to the South 20-30 minutes on the bike. But on the bike it is just too much, 30 kilometers to go, and even in the heat. I think not everyone will master, but in principle, if breaks and holidays, be sure to stock up on water, it is possible for 3-4 hours to get there, but it's so vskidku. Anyway in my opinion this is a dubious idea, if you consider it from the point of view just to get. It is better to use a motorcycle taxi. If you were a lover go and see this as a trip for pleasure and travel, the high rental would find no problems, everything is there. ...
Re: Krabiadmin 1 Oct, 2016
Well, what about "to take a motorbike as not knowing how to drive" - IMHO forget it. If at least some experience was, you can. But without prejudice, I understand you girl. I will not impugn your abilities, but in the eyes of the distributors you just "girl", and even then likely to get a divorce you will have a lot more ...
Re: KrabiGuest October 1, 2016
Thank you. Hence, it is necessary to select in absentia the most beautiful beach and the hotel next to it, so on the taxi ride :-(
Write something about Phi Phi island and about the island on which it is possible to go with Lanta on a trip. Especially about a desert, a jungle, "where many wild monkeys". There are? How to get how much, can I spend the night on some deserted island? ...
Re: Krabiadmin 1 Oct, 2016

About Phi Phi, we will have relatively soon complete travel guide. For you to his side do not look, this is not Paradise island, and ravey. Quiet area it can not be called. On other Islands I can not say, went round a few of them along with the tour, there is always the beaches are always Packed, and bring Turikov boat for boat. But try to look at the Islands South of Lanta, there seems to be not so crowded. ...
Re: Krabi Provincebaronfonvolf 29 September, 2017
good afternoon , tell me where I can catch songthaews to the bus station , I live near the sculpture of the crab ... and also.. with the Chao FA pier to Koh Lanta I will get ? or another pier .. thank you ...and here's the tickets for the ferry to Lanta for the day to actually take and where ? on the pier or in the agencies(there are probably more) and if the bass stern on the bus with tickets ? ...
Re: Krabiadmin 30 September, 2017

Hello!
If I remember correctly, the minivans stopped on the street jazz Alley in shopping centre Vogue. This is from the promenade with crab 15 minute walk. There is, in any case, everything is close, within walking distance. About pierce Chao FA not sure what to Lanta leave from there, or rather has always been sure that are not sent unless something has changed. And ferry tickets are not fundamentally where to buy, the difference is not big, and even if the Agency you transfer to will offer, and so will have to get. https://nashaplaneta.net/asia/thai/krabi-ko-lanta-kak-dobratsa ...
Re: Krabi Provincebaronfonvolf October 1, 2017
Thank you ...
Re: Krabi ProvinceOrlandina 18th December, 2019
Hello!
What places would you recommend for snorkeling with kids 7-10 years in Krabi ?
The distance from Krabi Town does not matter - have a car and are considering a couple of days to rent a house, but the duration of the trip on the boat/the boat I would like to minimize.
Perfect - do not swim if there are reefs close to shore would be ideal. ...
Re: Krabiadmin 18 December, 2019
Yes, like anywhere, there are no snorkeling on the mainland, at least I don't know. In fact there places to stay are limited to those that we have described in the guide, others do not. And the whole snorkeling on the Islands or on boats. ...
Re: Krabiadmin 18 December, 2019
Easier to just go to AO Nang, and there near the shore can cross-train and then by boat. ...
To reply or discuss the topic on the forum
POPULAR TICKETS
Bangkokfrom 22 077₽Phuketfrom 27 917₽Samuifrom 33 502₽Chiangmai27 820₽Chiang Raifrom 31 500₽Krabifrom 27 494₽Surat Thanifrom 33 215₽Spendingfrom 31 418₽Hanoifrom 24 890₽Saigonfrom 25 877₽Nha Trang21 983₽K. Lumpurfrom 23 025₽Langkawifrom 31 385₽Singaporefrom 27 043₽Balifrom 31 068₽Goafrom 27 781₽Colombofrom 23 889₽Top 100 tickets out of your airport here
⌃
✖Календарь недорогих авиабилетов