This page is automatically created by the automated computer text translator, and originally written in Russian (Переведено сервисом «Яндекс.Переводчик»). The original version of this page in Russian is located here. We are apologize for any possible inaccurate and incorrect translation of certain phrases and expressions below.
TICKETS: THE MOST POPULAR DESTINATIONS
✈ Krabi ⇄ 24 940₽✈ Phuket ⇄ 26 283₽✈ Mai ⇄ 30 028₽✈ Koh Samui ⇄ 31 245₽✈ Spending ⇄ from 33 449₽✈ Rai ⇄ 34 720₽

Hat Yai (also Haad Yai, hat Yai, Hat Yai, Had Yai) is a major city in the South of Thailand in Songkla (Songkhla) 60 kilometers from the border with Malaysia (hat Yai map Thailand). Many hat Yai mistakenly considered a small provincial town, however, it is the fourth largest Thai city (158 000 people, 385 000 with the suburbs), the largest city in the South and an important center of business.

Hat Yai and other extreme southern cities are a hotbed of tension because of the actions of separatist groups and other radical groups seeking the secession of the region and its Islamization as a separate state. In 2005, 2006, 2012 and 2014 there was a terrorist attack using explosive devices, was the victim. In this regard, there is a high level of security and control by the police.
TICKETS: THE MOST POPULAR DESTINATIONS
✈ Krabi ⇄ 24 940₽✈ Phuket ⇄ 26 283₽✈ Mai ⇄ 30 028₽✈ Koh Samui ⇄ 31 245₽✈ Spending ⇄ from 33 449₽✈ Rai ⇄ 34 720₽

Hat Yai is very popular with the Malays and the inhabitants of Singapore as a place where they come for entertainment (including sex tourism), shopping and simply relaxing in a more relaxed atmosphere than in their home countries. European tourists are mostly here to watch and nothing to do, I would not. However, hat Yai is a very important and frequently visited transit backpackers as a major transport hub and transit point on the way from Thailand to Malaysia and Singapore, or Vice versa. Sometimes you have to spend the night to continue their journey in the morning.

If we put in hat Yai, it will be possible to spend the time doing shopping in one of the many shopping centers or markets. As the city border, shopping here is interesting and profitable, even by Thai standards. From entertainment tonight you can find almost everything, but the European tourists are a novelty, so be careful in all the wrong places. One of the landmarks of the town is the kitchen. It is very diverse and includes Thai, Malaysian, Chinese and Indonesian.

Attractions in hat Yai is almost there. If something is interesting and can be found only in the nearby city of Songkhla (Songkhla), which is the cultural capital of the province. Out of interest, in the city are:

How to get to hat Yai

As we have already mentioned, hat Yai is a major transportation center on the route from Thailand to Malaysia and Singapore. It has an international airport, international railway station, regular bus routes connect the city with Bangkok and most major cities in southern Thailand.

The city has a kind of tourist area, where much of the cheap hotels and guest houses, and a place to spend time in the evening. This district was formed by streets Nipatuthit Nipatuthit 1 and 2 (the area on the map). To book in advance there is no particular need, but in the season of holidays in December-January, the Chinese new year (in February), and Thai new year Songkran (in April) it is better to book in advance.

Find and book accommodation in hat Yai can through the following sites or search form. Russian interface and Russian-speaking customer support is present: 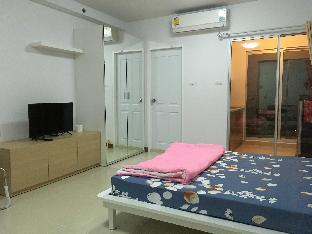 Evaluation of tourists 9.7 out of 10, greatPrice for rooms: from 1006₽Check price

tourists Rating 9.3 out of 10, greatPrice for rooms: from 8548₽Check price 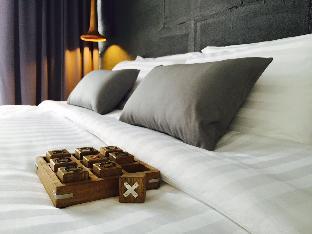 tourists Rating 9.2 out of 10, greatPrice for rooms: from 2325₽Check price 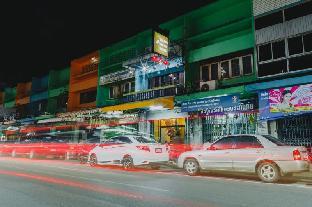 travelers Rating 9.2 out of 10, greatPrice for rooms: from 691₽Check price 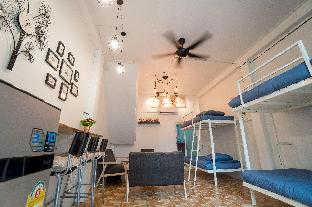 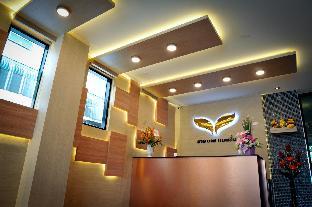 tourists Rating 9.0 out of 10, greatPrice for rooms: from 1320₽Check price 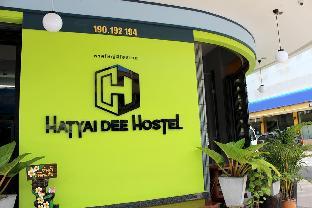 Rating from tourists 8.9 out of 10, greatPrice for rooms: from 503₽Check price 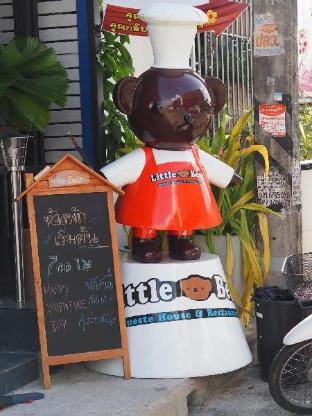 Assessment of tourists 8.9 out of 10, greatPrice for rooms: from 1257₽Check price 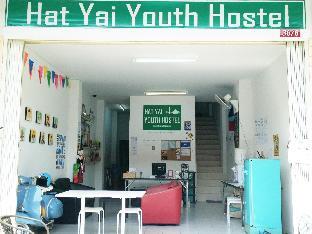 Rating of 8.8 out of 10 tourists, greatPrice for rooms: from 503₽Check price 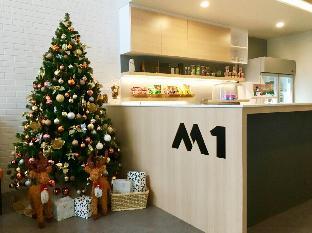 Assessment tourists 8.8 out of 10, greatPrice for rooms: from 1571₽Check price 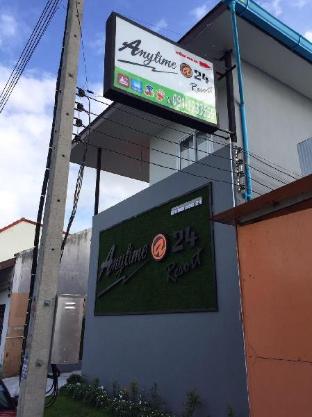 Assessment of tourists 8.8 out of 10, greatPrice for rooms: from 1131₽Check price 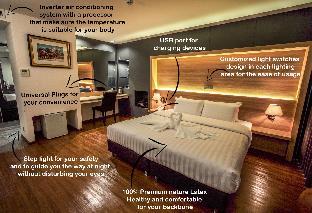 travelers Rating 8.8 out of 10, greatPrice for rooms: from 3771₽Check price

Download file KML/KMZ placemarks from this map to the Maps application.me, OSM, etc.
×
🕒 August 1, 2019
Before the trip, don't forget

Comments / recent posts on the topic on the forum
Where better to go to a child-validomof Anafiel 9 July, 2019
In Italy, you can find a suitable place, where nature is very diverse. ...
Kanchanaburi provinceadmin July 9, 2019

Hello!
Sorry for the delay in response, it was not possible to answer. Near the springs is a small village, it can also stop, look hotels on the map near the sources https://nashaplaneta.net/asia/thai/kanchanaburi-karta?group=sights&name=hindat&zoom=12. Will be able even to walk. And so from Kanchanaburi town of course far from their ride. But keep in mind that the village is near full "wilderness tourism". ...
Transport in Bangkokadmin July 31, 2019

Hello Nina! These piers connects orange and the boat without a flag. ...
Rent a bike in PhuketTraveller77 17 August, 2019
Join the question, has someone verified office rental bikes in Phuket? ...
Common questions about Thailandadmin August 23, 2019

What do you mean? ...
Experience PhuketSasap August 31, 2019
Was lucky enough to visit there once, impressions are very good. But Phuket is also not always clean beaches, but we were lucky with that. All motion begins in the evening and lasts all night. Dancing, clubs, was still able to afford it. By the way, in Thailand, the food very tasty. ...
Resorts in Thailand, where to goparll12 September 7, 2019
He certainly has not been to Thailand, but friends too visited several times on business trips and just relax. The stories are so diverse country that each will be something new. And even if not the first time to go there, every time a find everything fresh and new, so I think in a short time too visit and leave their impression) ...
The Beaches Of Phuket. Which beach in Phuket the best, where to choose OTEadmin September 8, 2019

Better here to ask questions, hardly anyone individually in PM you will advise. ...
Common questions about Phuketadmin on September 11, 2019

In theory, Yes, but I was in June, and in August, and a lot of trouble it does not deliver. Could certainly not much lucky with the floods, but in General it is possible to relax and travel. ...
To reply or discuss the topic on the forum
Rate the article: (While estimates no)
Left to write of characters: 50
WE IN SOCIAL NETWORKS
⌃
✖Календарь недорогих авиабилетов