The Silom road (Silom) in Bangkok

The Silom road (Silom) – Bangkok wall street, the business center of the city, dotted with skyscrapers, banks, financial institutions (a silo on the map). Generally a silo is only part of the vast district Bang Rak, named for Silom Road, but among tourists it is all known simply as Shiloh. This is one of the largest areas in the Central part of the city, but tourists are only interested in its southern part. It was here, next to the Skytrain station Sala Daeng and along Silom road the whole tourist activity of the area.

See also other areas of Bangkok:

Day here everything is the same as in any business district: strictly business-like. There are many shopping centers, people rushing to work. But with the arrival of the dark character of the streets is changing and offers many places of entertainment. We can say that it is the center of nightlife and centre this centre is the famous Patpong street (Patpong Soi) with its Go-Go bars, strip clubs, sex shows and discos. With the coming of darkness it turns into a real street adult only, although the scale is not the same as Walking Street in Pattaya or Bangla road in Phuket.

Patpong street is quite small, or rather they are just two: Soi Patpong 1 and 2 go hand in hand. On one of them streets of the night market, and the other busy bars, restaurants, clubs. There is a separate street for fans Boy boys Town Silom. The tourist infrastructure in the form of hotels, travel agencies, cafes and restaurants, massage parlors, currency exchange, etc. is not only on the streets but also on many of the nearby streets and alleys.

To stay in this area but because of the proximity to these institutions, there is little sense. If you great interesting attractions or shopping, it is better to go to the areas of Khao San road or Pratunam, respectively.

Attention! Be vigilant when visiting the discos, bars and sex shows, where you will ask the touts on the street. Here is a very popular layout, when on the street you beg for a free show and I assure you that as payment you will only need to buy for 100 baht beer at the bar. But after you order you can bill a few hundred or even thousand baht per Cup. Avoid places or ask for a price menu in the bar before ordering.

Accommodation options abound here, hotels and hostels scattered around a huge area. But if you decide to stay in the area for evening entertainment, it is best to choose a hotel near Patpong (in Bangkok on the map of Bangkok), and other tourist infrastructure (currency exchange, travel agencies, transport) are here. Most budget hotels and hostels are on the streets, parallel street to Patpong. Another convenient tourist street - Saladaeng Road.

Find and book hotels in Silom in Bangkok you can go to the following websites, or by using the search, and for choosing the hotel for its location see the map below:

Evaluation tourists 9.9 out of 10, greatPrice for rooms: from 505₽Check price 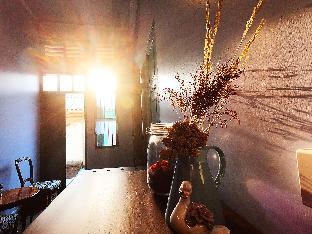 Rating from travelers 9.8 out of 10, greatPrice for rooms: from 1705₽Check price 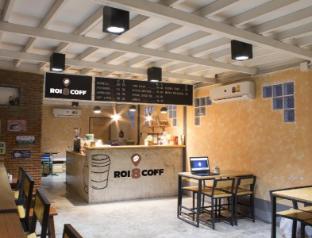 Rating from travelers 9.8 out of 10, greatPrice for rooms: from 505₽Check price 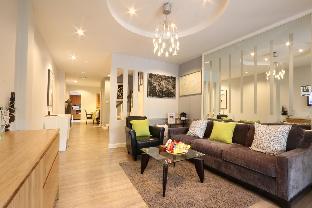 Assessment of tourists 9.7 out of 10, greatPrice for rooms: from 8964₽Check price 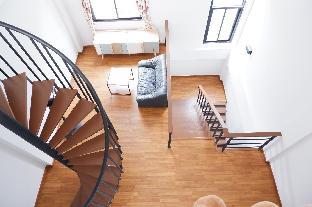 Rating of 9.7 out of 10 tourists, greatroom Price from 2399₽Check price 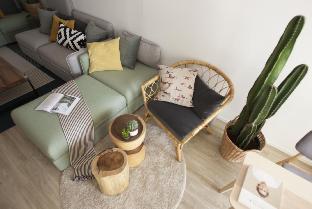 Rating from travelers 9.7 out of 10, greatPrice for rooms: from 758₽Check price

Assessment of tourists 9.7 out of 10, greatPrice for rooms: from 568₽Check price

Rating from travelers 9.7 out of 10, greatPrice for rooms: from 4293₽Check price 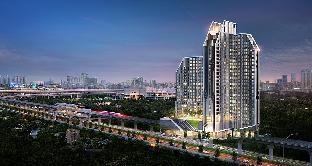 , the Assessment of tourists 9.6 out of 10, greatPrice for rooms: from 3346₽Check price 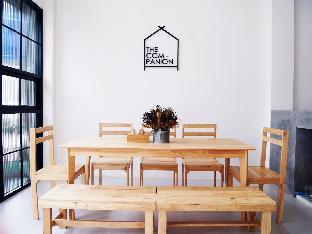 travelers Rating 9.6 out of 10, greatPrice for rooms: from 631₽Check price

Rating tourists 9.6 out of 10, greatPrice for rooms: from 631₽Check price

travelers Rating 9.6 out of 10, greatPrice for rooms: from 947₽Check price

How to get to Silom

Through the Silom branch is the BTS Skytrain and MRT underground train. Here the center of the station, which are closest to the tourist streets:

Through the region passes a huge number of buses.

But ways like to here/from here to reach different places in the city:

What to see in Silom

The Silom area is not rich with sights. Here is the Hindu temple Sri Maha Mariamman, the Museum of Bangkoka, and the MahaNakhon skyscraper with an observation deck. But given the large size of the district, even before these places have to commute. The only place walkable from the tourist area in Silom – Lumpini Park.

You at least some conditions/preferences to specify, this is not a forum of telepaths ;) ...
Re: Bangkok HotelsImyalybimoe 28 March, 2016
Thanks for the info. ...
Re: Bangkok HotelsDINARA May 13, 2017
Thank you very much for the information! ...
Re: Bangkok HotelsCasper May 14, 2017
To the question about prices. Just got back from Bangkok, the prices in baht since my last posadki four years ago, almost unchanged, at least not that I noticed. Quietly came together in the area of Khao San road and found a quiet guest-house with air conditioning for two for 500 baht. If anyone should strip off the coordinates is right in the beginning of the street but not in the sensation, and next in silence. ...
Re: Bangkok HotelsMarina 17 September, 2017
Hello. Tell me, is it worth it to settle in a hotel in a non-touristy area on Ramkhamkaeng24 Alley (Green house hotel)? Hotel description liked, but have no idea what time the attractions will have to get. Once the cards have not so good. Like boats have to go, and for a long time or you don't. ...
Re: Hotels Bangkokadmin September 18, 2017

Hello Marina! Found your hotel on the map, that area is not familiar, but IMHO, I personally would not began to settle there, I would have found something a little closer. In my opinion too far from the city center, close to the subway to go far. Boats in the channel go there often, so if you are ready for this, and unable to settle. Especially that the hostel is quite new, as I understand it from the description. ...
Re: Bangkok HotelsMechtateli 5 January, 2019
We know ... ...
Re: Bangkok Hotelsschauspiler@mail.ru 9 January, 2019
Tell me. Me one night before a morning departure is necessary to stay in a hotel. Where to get a budget number that would be easy to get to airport? ...
Re: Hotels Bangkokadmin 10 January, 2019