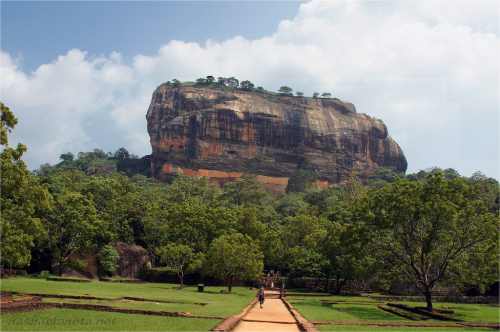 Sigiriya (Sigiriya) is a popular tourist destination in the Central province of Sri Lanka Cultural triangle (Sigiriya, see the map of Sri Lanka). You could even say that this is the most famous attraction and the landmark of the island.

Sigiriya is not a resort or a city in the traditional sense. In fact, it is the rock that occupies the Central place in which and around which was formed the ancient city of Sigiriya (Ancient City of Sigiriya). About this attraction being referred to when talking about Sigiriya. In 1982, this place was rightly included in the world heritage list of UNESCO.

Formed the ancient city of Sigiriya in the fifth century BC by the efforts of king Kasap I (Kasyapa I, rules 473-495 gg.). On a high rock 200 meters, he built a Fort and moved the capital from Anuradhapura. Rock really liked the king, because its natural form did plateau on top of a virtually impregnable. And to fear what he was. According to legend, Kashyapa since childhood, longed for wealth and power, and betrayed his younger brother and even killed his father. The younger brother, wanting to avenge his father, were to gather and prepare an army to destroy the elder brother is a traitor.

Meanwhile, on top of the plateau, the king built his Palace, there were gardens, in which they beat almost the world's first fountains. The entrance to the mountain was made in the form of a huge lion, and therefore the place is called Sigiriya, which literally means "Lion mountain". Despite this protection, the king Kashyapa was defeated and the capital was again transferred to Anuradhapura. The city was later used as a Buddhist monastery until the fourteenth century, and then for many centuries was abandoned. The wide public it became known only in 1907, when in his essays described the British Explorer.

How to explore Sigiriya 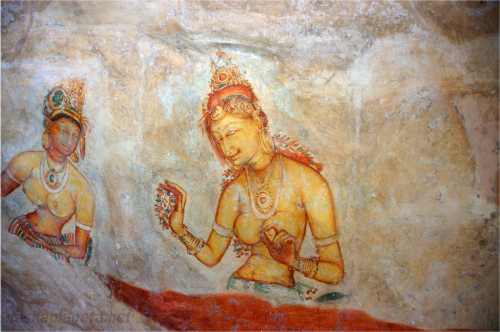 Today, Sigiriya is one of the most spectacular and exciting places in Sri Lanka and any tour of the country must include a visit to the ancient city. The place is really worthwhile, however, and the entrance to it is unreasonably expensive – 30 dollars. This price includes the adjacent area, climbing rock and visit the Museum. Ticket office is located at 100 m from the Western (main) entrance across the street. Incoming control is carried out twice separated in a ticket coupons. Any special requirements for clothing while visiting Sigiriya is not shown.

Climbing rock is not called very complex and difficult, though will have to overcome 750 steps (which is about 60 floors). The route for sightseeing is strictly defined, so getting lost is impossible here, you just need to go where all go. Steps and railings are along the ascent and therefore climbing will be capable of almost everything. Only, they are not very wide, therefore, in some places one-way traffic. Before climbing make sure to bring sufficient drinking water because it don't sell here. 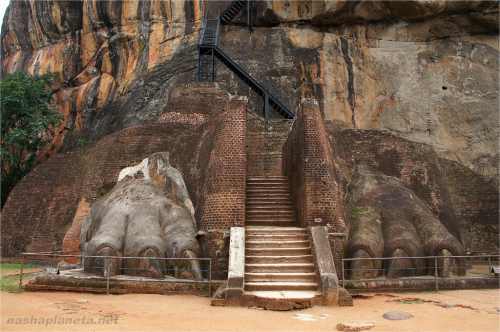 Around the middle of the lift will meet the wall with the preserved fragments of frescoes, depicting half-naked women (very popular among the visitors of the place), mirror wall (today the mirror effect is not preserved). You will then be taken to the site where the famous lion's paws, through which the ascent to the top. The climb there is very steep and laborious, there often accumulates a lot of tourists and formed "tube". The final stage of the route covers the flat top of the mountain, where were located the Royal apartments. This is perhaps the most interesting place in the whole of Sigiriya. The descent from the summit passes through the same staircase and lift, and after the lions ' legs is on a different path.

After the descent is must-see adjacent to a cliff area. It contains some interesting objects. For example, the rock Cobra, under which you can still see the ancient frescoes, or old Royal Palace, numerous swimming pools, were part of the famous gardens, etc. All located outside the main entrance, which today is a passage for those wishing to see "the eighth wonder of the world". It is located on the West side (main entrance, see map) and once reserved for the Royal family. Opposite the entrance across the street has a Park, office for the sale of entrance tickets, the toilet, and if you walk her a little further, then on the left side would be the building of the Museum where you can learn about the history of the place, carrying out excavations, restorations, etc. the Exhibits are mostly documents and photos. The entrance to the Museum included in the entrance ticket, taking pictures inside is prohibited. 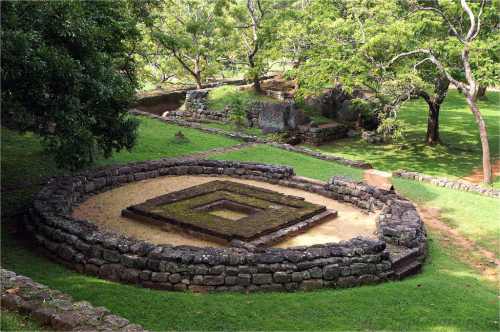 At the foot of Sigiriya

In General, the time to visit the rock and Museum will take about 2 hours, and about an hour to walk around the neighborhood. Do not have to succumb to the suggestions of the local guides, their services cost about $ 10, however, the special meaning is not in them, and you don't get lost, everywhere there are signs and representatives of protection, which will show the right direction. Sometimes the local guides are cheating and say that you must use the services of a guide to visit the complex for an additional fee, but that's cheating.

As for the famed Sigiriya site, there is virtually no tourist infrastructure apart from a few hotels in the area. Oh, and watch or to do anything beyond attending the rock or its immediate surroundings, nothing special. But, if you see the need to spend the night, this can easily be done in one of the hotels for a relatively small fee.

How to get to Sigiriya

Most tourists visit Sigiriya in the composition of the group tours. Such excursions are sold in every tourist place in Sri Lanka. Do not buy a tour with a visit to Sigiriya, and it is better to take the tour with visits to several places such as Dambulla, Sigiriya, Polonnaruwa, etc.

If you travel around the country independently and want to visit Sigiriya, it is more convenient just to stay in a hotel near the Sigiriya rock fortress or the hotel in Dambulla. From Dambulla the rock can be reached by bus if you have your own transport.

But even on public transport getting there is not easy. Buses to Sigiriya are, at least from Colombo, Dambulla and Kurunegala. They are inexpensive and run frequently. For example, from Dambulla buses run approximately every 30 minutes, costs 30 rupees (refer to the currency of Sri Lanka, the exchange rate).

To get to Sigiriya from Kandy, you have to first drive to Dambulla or Polonnaruwa, and there take the bus via Sigiriya. Keep in mind that buses with the ultimate in Sigiriya there is little, mostly passing buses. To calculate, take the bus from Kandy to Sigiriya and back in one day is not necessary (although it is theoretically possible, just to see anything in no time).

$ 30 (about 3600 rupees see currency exchange rate of Sri Lanka). A single ticket for the cultural triangle is no longer valid and is not for sale. The ticket control is carried out in several places, so to get a rabbit, even if you get to the Park Sigiriya, will not work.

Hotels in Sigiriya, where to stay

Find and book accommodation in Sigiriya can on these sites or via the search form. All sites have Russian interface and Russian-speaking customer support, numerous real guests reviews. And in Agoda and Booking are bonus system: 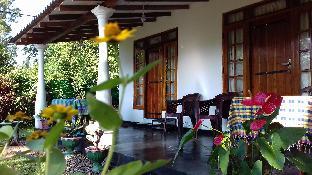 Rating from travelers 9.7 out of 10, greatPrice for rooms: from 631₽Check price

Rating from travelers 9.6 out of 10, greatPrice for rooms: from 32196₽Check price 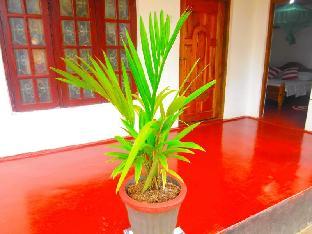 tourists Rating 9.6 out of 10, greatPrice for rooms: from 568₽Check price 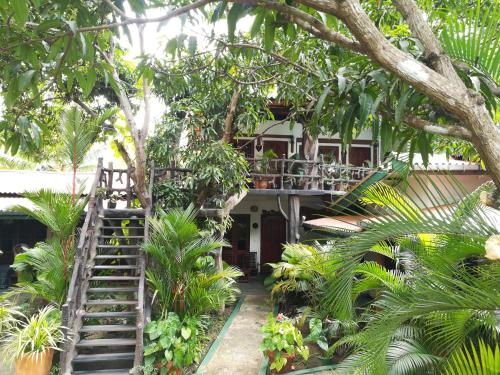 tourists Rating 9.4 out of 10, greatPrice for rooms: from 1894₽Check price 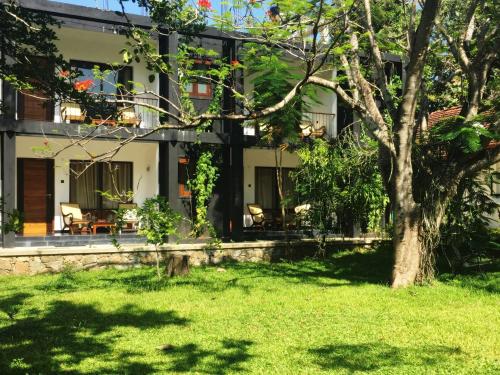 tourists Rating 9.3 out of 10, greatPrice for rooms: from 1705₽Check price 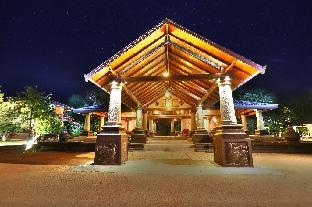 tourists Rating 9.3 out of 10, greatPrice for rooms: from 6629₽Check price 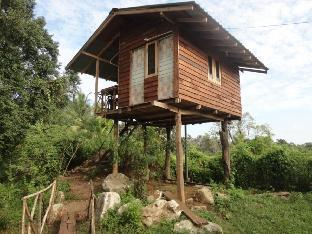 tourists Rating 9.2 out of 10, greatPrice for rooms: from 1263₽Check price 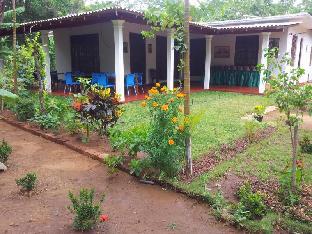 tourists Rating 9.2 out of 10, greatPrice for rooms: from 694₽Check price 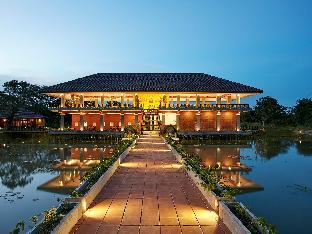 Rating from tourists 9.2 out of 10, greatPrice for rooms: from 8775₽Check price 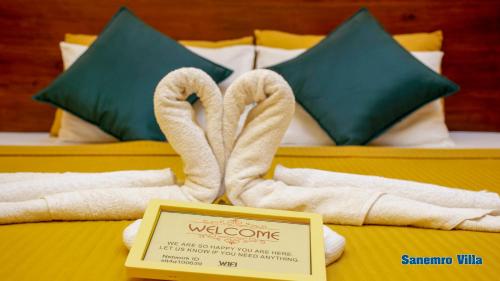 Assessment of tourists 9.2 out of 10, greatPrice for rooms: from 1073₽Check price 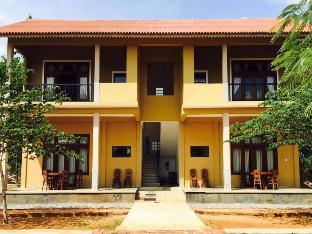 travelers Rating 9.2 out of 10, greatPrice for rooms: from 1263₽Check price 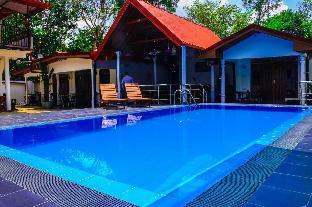 tourists Rating 9.1 out of 10, greatPrice for rooms: from 1768₽Check price