Jaffna and the North has always been living mostly Tamils, and remain so to this day. Before the civil war in Sri Lanka, which lasted from 1983 to 2009, Jaffna was the second most popular and very developed city. But during the war, he was exhausted, because it was one of the main strongholds of the group "liberation Tigers of Tamil Eelam". A few years after the civil war it was reached only by special permission, but today the region is fully open for tourists, there are no checkpoints, the situation is very calm. With the aim of maintaining stability in the region, there is a lot of military bases, but their presence, as the presence of the military itself, is not felt by tourists.

Stay in Jaffna and the North

Jaffna and the North is a special region in Sri Lanka. There is a different culture and traditions, different from the rest of the country, because this is traditionally a Tamil (Hindu region), around the influence of South India, even in the kitchen. There are a lot of Hindu temples, and the people are very friendly (as well as throughout Sri Lanka). Different here, even the climate and nature, because the Jaffna and the North – the driest and hottest place in the country. Already on the way to the region from the window of a train or bus you will see the changes: greens and the hills will change to plains and deserts, and the heat becomes unbearable.

The beaches here are almost none, and those that are, are very far away from the city. While the tourist infrastructure is not well developed, so the route to explore the region you will have to think and implement independently. But we can say that Jaffna and the North are places that need to visit every real traveller to Sri Lanka.

Fisherman on the beach

Beaches in Jaffna and the North

Despite the long coastline, beaches in Jaffna and in the North quite a bit. A large part of the coast is rocky and dangerous for swimming. The rest part is occupied by fishing villages and boats, and only a few places you can safely go in the water.

In the Jaffna beaches do not, the nearest will have to go 15 miles, what is better to use taxi or rent a motorbike. However, some beaches can be reached by local bus, because travel costs mere pennies. All buses depart from near the bus station of Jaffna in the city centre. To find the right bus, just ask the first available driver or passerby. You will enjoy down to the correct bus.

See more about the beaches of Jaffna and Northern Sri Lanka here...

Infrastructure and hotels in Jaffna

Jaffna – a highly developed local standards, the city, the largest in the North, and an ideal base for exploring the region. There are many cafes, markets, shops, pharmacies, etc. There are a few alcohol shops, closest to center are on the streets and Hospital Rd Jaffna-Kankesanturai Rd. Shopping malls in our view here are absent, but numerous shops and markets replaced them. The city center (district bus station) is always very crowded and noisy, everywhere is a trade. There are banks, ATMs, currency exchange.

But the problems with finding a place to stay, not here. Accommodation options are many, prices are very low by the standards of Sri Lanka, although comfortable hotels almost there. In the city mainly presents budget accommodation in mini-hotels, private guesthouses, and even rented a room in the homes of local residents. More comfortable accommodation for guests is located on the coast and Islands in the vicinity few beaches.

Highly recommend you choose accommodation with air conditioning, as the heat here is very strong and does not subside even at night, to sleep in such conditions is unbearable.

Find and book accommodation in Jaffna can on the following websites or use a search form from Agoda. All search engines work in the Russian language, Russian support is present: 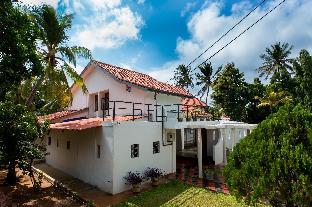 Rating from tourists 8.9 out of 10, greatPrice for rooms: from 1925 for you!Check price 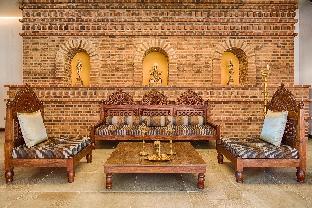 Evaluation of tourists 8.8 out of 10, greatPrice for rooms: from 6739₽Check price 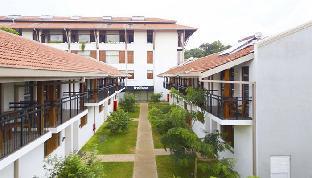 Rating from travelers 8.7 out of 10, greatPrice for rooms: from 5455₽Check price 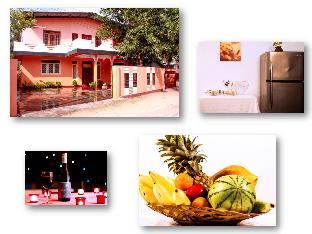 tourists Rating 8.6 out of 10, greatPrice for rooms: from 642₽Check price 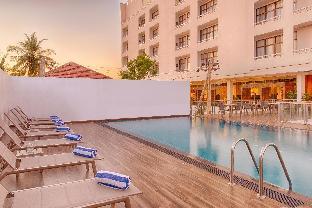 tourists Rating 8.5 out of 10, greatPrice for rooms: from 4236₽Check price 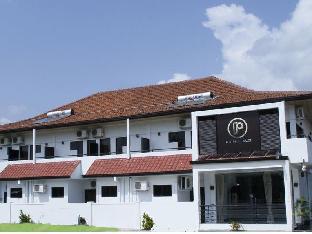 tourists Rating 8.1 out of 10, greatPrice for rooms: from 3851₽Check price 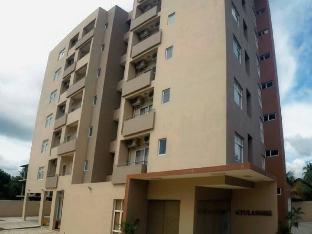 the tourists Rating 8.0 out of 10, greatPrice for rooms: from 3530₽Check price 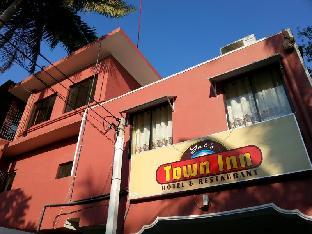 the tourists Rating 7.8 out of 10, very goodPrice for rooms: from 1925 for you!Check price 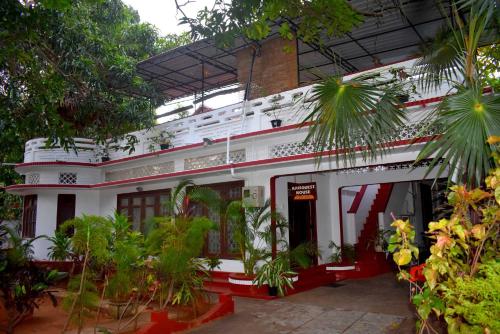 Rating from travelers 7.7 out of 10, very goodroom Price from 1155₽Check price 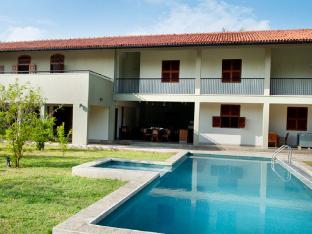 the tourists Rating 7.6 out of 10, very goodroom Price from 3594₽Check price 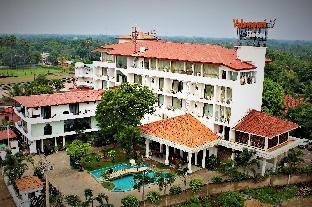 Rating from travelers 7.5 out of 10, very goodPrice for rooms: from 4172₽Check price 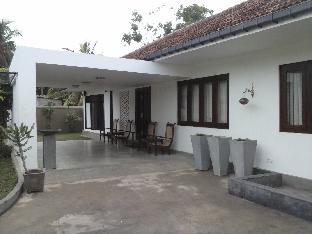 tourists Rating 7.4 out of 10, very goodroom Price from 3209₽Check price

Hotels of Jaffna on the map

Jaffna is the hottest and driest region of Sri Lanka, however, there is the dry season and the rainy season.

The rainy season lasts from September to November, grabbing August and November. In these months the Jaffna too, it is possible to visit, but chances to get hit by prolonged heavy rains and overcast sky.

The tourist seasons in Jaffna by months*

Current weather in Jaffna and forecast

Sights of Jaffna and the North

Region is different from the rest of the country's history and culture, since for many centuries, this territory is home to Hindus, but because most of the attractions are different here. Most of the temples here, of course, a Hindu, many historical sites associated with South India, and the part left by the Portuguese and the Dutch since the colonial period. There are Buddhist temples, but they are few, and beauty, they are no different.

To see the sights in the city on foot, and it is enough one full day. But to see other interesting sights in the region, will have to rent transportation (you can rent a motorbike for 1500 rupees) or hire a tuk-tuk with a driver. Some of the attractions you can visit on local buses, but in this case, it will take much more time.

But for tourists in Jaffna absolutely trouble them at all. Day, except the sightseeing or relaxing on the beaches to do nothing at all, except just walk around the streets and markets of the city. Evening classes for tourists too, no, no.

Read more about all of the attractions of Jaffna and the surrounding area here...

Jaffna is about 400 km from Colombo and the airport, and it is one of the most remote resorts in the country. However, despite the distance, getting here is not difficult, because as of 2019 here the resumption of direct railway routes from Colombo, there are direct buses from Colombo, Trincomalee, Anuradhapura and other cities in the Northern part of the country. Other popular resorts and major cities of the island can be reached with a transfer to Colombo or another city. Wherever you began the route to reach Jaffna within one light of day, the main thing is to plan a route.

Train from Colombo depart from the railway station, Colombo Fort several times a day, including a night. The schedule can check on the official website of the railway of Sri Lanka https://eservices.railway.gov.lk/. The fare is 335 rupees (149.95 RUB, refer to the currency of Sri Lanka, the exchange rate).

Bus service to the Jaffna well-developed, but to get here from most popular resorts, you will have to transplant in Colombo or Anuradhapura. Another convenient city for transplant – Vavuniya (Vavuniya).

Read more about all the ways and means of transport to Jaffna here...

Alex, I disagree about the beer and alcohol. No problem everything can be found, you just need the right look, there are restrictions of course. All about alcohol I wrote in a separate article, be sure to read all tourists before the trip on SHL - https://nashaplaneta.net/asia/srilanka/art-shri-lanka-alkogol-i-cigarety. ...
To reply or discuss the topic on the forum
CONNECT
⌃
✖Календарь недорогих авиабилетов