General information about trains in Thailand

Trains in Thailand - a great way to travel, especially for budget travelers. Their disadvantage compared to the planes, obviously, is the speed, but they are much cheaper. If you compare the train with the intercity buses in Thailand, the more comfortable trains (the trains would be more comfortable when moving long-distance) and safer (carriers often in pursuit of profit, neglect security). As for the cost, it all depends on the class of train and carriage and the distance of the trip: if you travel by train for long distances on a recumbent, then compared to the bus, the train will be a bit more expensive; but if to compare with the bus seated second or third class, the train in most cases much cheaper than buses. Well, the trains for the most part, slower buses.

The route network allows to visit almost all the most interesting sights of the country, and in conjunction with the buses can take you to almost anywhere, and even in neighboring States. This is very convenient to the box office you can buy a combination ticket (Joint Tickets) to places where trains don't go. For example, you can purchase a ticket from Bangkok to Koh Samui, and it will include the train, transfer from the railway station to the pier, and delivery by ferry. To obtain information about all routes, timetables and costs on the site http://www.railway.co.th/. From this website the price will match the price of the ticket when purchasing at the ticket office at the station when buying tickets via the Internet the cost will be added to the Commission. 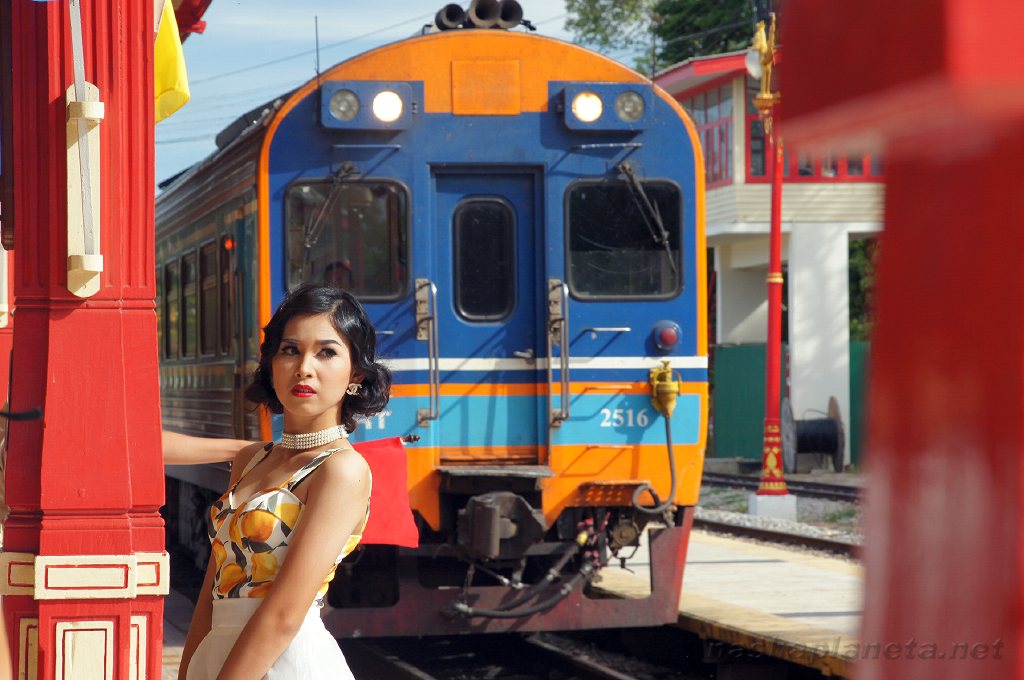 The main railway hub of the country is Bangkok (main railway station Bangkok Hualamphong). It is from here start your journey most trains to the North, South, East and West of Thailand. To get from one part of the country (e.g., North) to another (such as South), you will have to follow through Bangkok, making it a connection from train to train. Keep in mind that the trains of the Western direction (in Kanchanaburi) depart from the station Thonburi Train Station, aka Bangkok Noi Station, so don't forget to plan time for travel between stations.

Railway map of Thailand on a separate page

The most popular routes for tourists on the trains in Thailand are:

Read more about how to get on the train to a particular place in Thailand, read the relevant sections:

About the Railways of Malaysia here

The train to Kanchanaburi

Where and how to buy tickets for the trains of Thailand

A ticket on a train in Thailand looks like this:

All information in the ticket is duplicated in English and everything is quite clear.

The system of sale of tickets for trains of Thailand allows you to buy tickets through the Internet from home, directly at the station and at the ticket offices and tourist agencies in the cities of Thailand.

Tickets can be purchased directly before sending the train, but you can buy a ticket for 60-90 days in advance. To buy tickets in advance or not, you decide, but we recommend to think in advance about the tickets, especially for long-distance and high classes of cars. To purchase tickets to the 3rd or 2nd sedentary classes in advance is not necessary, they are always available before sending.

Purchase tickets via the Internet

Electronic tickets on trains of Thailand were not sold in 2013, but in February 2017 sales again resumed. Book and buy tickets on the website https://www.thairailwayticket.com. Payment is made by credit card, but the interface is half-Thai, and not accept all cards.

Another good option to purchase tickets to any destination in Thailand and Asia in General on the website 12go.asia or using the search form below. Interface and support for Russian language. But when you buy a ticket on 12go you will have to pick up the paper ticket at the office at the don Muang airport, or office in Bangkok, 12go.

Search and booking of train tickets in Thailand

Attention! Don't rely 100% on train schedules that are specified on the websites of the sellers. It is best to check the availability of trains on the website http://www.railway.co.thbecause other sites do not display all local trains for short distances.

Buying at the station

Classes of cars in Thailand

The trains for comfort in no way inferior to the Russian trains, and in most cases even surpass. The choice you are given three classes, which are divided into sedentary and bedridden, air-conditioned and not air conditioned. But this does not mean that every Thai train you will find all these classes, all individually according to the directions and numbers of trains. To properly determine which classes are available in a particular train, use the search http://www.railway.co.th. Each long-distance train has a restaurant carriage.

Trains in Thailand there are: 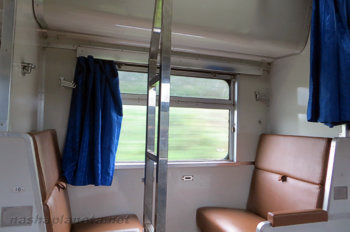 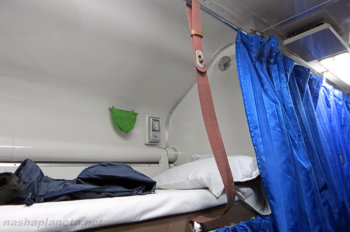 Comments / recent posts on the topic on the forum
Detailed information about transport in Bangkok and Pattayaadmin 29 September, 2014
Taxi prices in Bangkok will rise will rise by 8-11%.
The Ministry of transport of the country approved the first in 22 years!!! the increase in tariffs for a taxi in Bangkok. It is specified that the landing in a taxi will still cost 35 baht, while the rates per kilometer and time will increase.
Also scheduled a price increase on the subway from 1 January. ...
By bus to get from Lothbury in Sukhothaiadmin 16 December, 2014

Hello! The bus station in Lopburi is on the ring, here marked on the map - http://nashaplaneta.net/asia/thai/lopburi-karta.php and a little more detail here http://nashaplaneta.net/asia/thai/lopburi.php#getin. Reliable information about the presence of a direct bus to Sukhothai, unfortunately, do not have and Internet site with schedules not. But definitely know that quite often get to Sukhothai via Phitsanulok, where you can commute by bus and train. ...
Transport between the Islands of Satun provinciikaminskayam April 15, 2017
Good afternoon. Going in may to the South of Thailand. Were planning to visit several Islands. For example I wanted to move on may 6-7 with Koh MUK to Koh Lepe. But the company ferry wrote that in may they don't swim between the Islands but there is only flights from Trang. Did not want the island to go to the continent that would again to go to the island. Can someone tell me how to navigate in the rainy season between the Islands? ...
Car rental/motorcycle in Thailandadmin 19 November, 2017